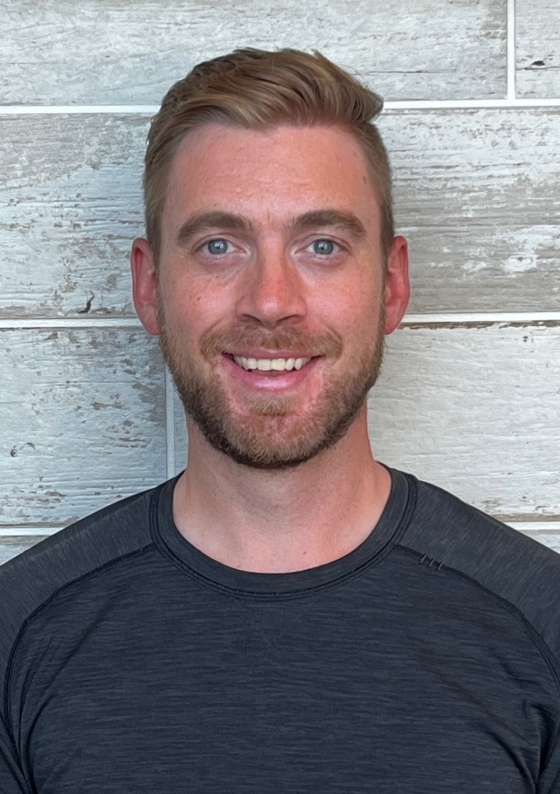 Brett achieved his Master of Physical Therapy from the University of Manitoba. Prior to his Physiotherapy degree, Brett obtained his Honours Bachelor of Kinesiology from the University of Toronto in 2016.  His passion for sports rehabilitation is the catalyst for his drive to pursue the Sports Physiotherapy Canada certificate. Since 2019, he has served as the therapist for the Surrey Eagles Junior A Hockey Club and the Delta Hockey Academy, while also acting as the Lead Therapist for Team Newfoundland at the 2018 Canadian National Ball Hockey Championships. For the past 9 years, Brett has held his National Strength and Conditioning Association Certified Personal Trainer designation, and he loves working with recreational and elite athletes to help them achieve their fitness goals.

At the University of Toronto, Brett was named a CIS Academic All-Canadian for 4 years while playing for the Men’s Varsity Hockey team. Brett’s passion for hockey granted him the opportunity to dress for a game with the Toronto Maple Leafs in 2013 and serve as an emergency backup goalie for the Winnipeg Jets during the 2017-2018 season.

When not at the clinic or covering a sporting event, Brett can likely be found on a golf course, in the gym, or on an adventure with his Australian Shepherd.

We are excited that Brett has joined our Physiomoves team at the Panorama location Monday through Thursday!